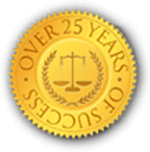 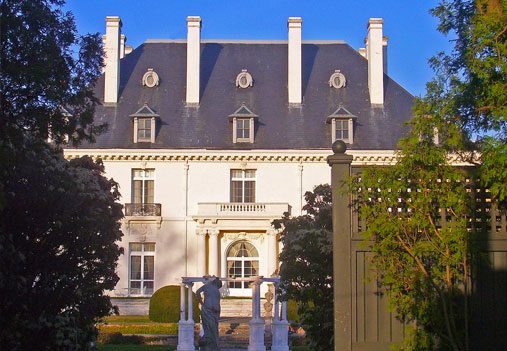 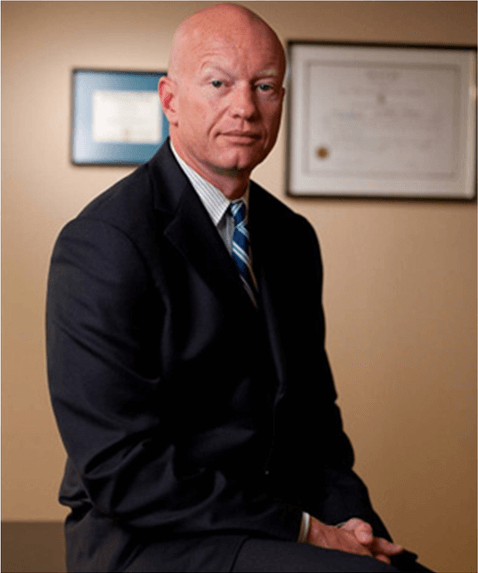 The first step after being pulled over for a DUI offense is to follow the police officer’s instructions so you do not further incriminate yourself. However, after that? Call a Newport DUI Lawyer.

DUI offenses carry major penalties in Newport. Understanding these offenses and how to maneuver the law will help you avoid unnecessarily significant punishments. S Joshua Macktaz reigns as the top lawyer in the business worth calling. S. Joshua Macktaz has the experience, know-how, and dedication to ensure you receive the best counseling possible.

Arrests in Newport for DUI carry penalties such as six-twelve month-long suspension of your license. Additional penalties include fines, community service, and mandatory classes on safe driving. While the majority of DUI offenses exist as misdemeanors, the second and third time around, the punishments increase.

For a first time offender, fines range from $100-300. License suspensions work up to six months, with a year in jail serving as a possibility. Additionally, the law may demand 10-60 hours of community service as well. However, simply accepting punishments without fighting back does not do enough for you. You deserve to fight your case to the strongest degree the law allows. S. Joshua Macktaz, Esq. wishes to help you fight your case.

However minor or major you believe the situation to be, seeking the help of an experienced attorney only helps.

S. Joshua Macktaz, Esq. owns plenty of experience that separates him from the pack. Attorney Macktaz worked lecturing incoming Rhode Island police academy cadets as an AG Prosecutor on proper drunk driving investigations and prosecutions. Given this, Attorney Macktaz knows what the officers look for when they pull you over. Thus, any missed steps or procedures unfollowed typically missed by lawyers change into arguments and defenses with S. Joshua Macktaz, Esq.

Attorney Macktaz dedicates himself to arguing your case on an individualized basis. His hard work and focus on each case show as he eases you through the process of your case.

What a Newport DUI Lawyer can Do for You

If you have been arrested for a DUI, you may be tempted to plead guilty and accept whatever punishment the court assigns. That attitude is understandable, but it doesn’t serve your best interests. The best way to put this incident behind you and get on with your life is to hire a Newport DUI lawyer. Here is what one can do for you:

Establish the Facts and Uphold Your Rights

What really happened when you were charged with your DUI could be drastically different than the situation presented by the police and prosecutor. A Newport DUI lawyer will ensure that all the facts of the case are presented in court. Your lawyer will also use the law to uphold your rights and fight for your freedoms. No matter what the circumstances of your DUI involved, you have rights in court.

Following an arrest for a DUI, there is a lot of confusion and uncertainty. And, unfortunately, the police and prosecutors are often unwilling to give you straight answers and quality information. A Newport DUI lawyer is someone you can turn to to educate you about the law and advise you about how to proceed forwards. That way you do not make mistakes that could hurt your chances in court later on.

Fight for Your Freedoms

There are ways to challenge any DUI arrest. And when it is unlikely or unreasonable to expect a not-guilty verdict, a Newport DUI lawyer can appeal the judge for a lesser sentence. With the help of a Newport DUI lawyer who has experience and tenacity, you can fight to avoid stiff fines, jail time, tough restrictions placed on your freedoms, or worse.

The sooner you get in touch with a Newport DUI lawyer, the stronger your case is likely to be if and when it gets to court. Instead of punishing yourself, get the legal assistance you need to make a bad situation better.

In need of a Newport DUI Attorney? S. Joshua Macktaz, Esq. owns the preparation and know-how to come to the plate for you. Simply call Newport Rhode Island DUI Attorney S. Josh Macktaz, Esq. today at (401) 324-2992. From there, you will work together to ensure your case receives the maximum attention and assistance. While our firm understands your anxieties and uncertainty surrounding your DUI arrest, we wish to help you feel at ease throughout the process. Receiving the highest level of results for our clients drives us. Give us a call!