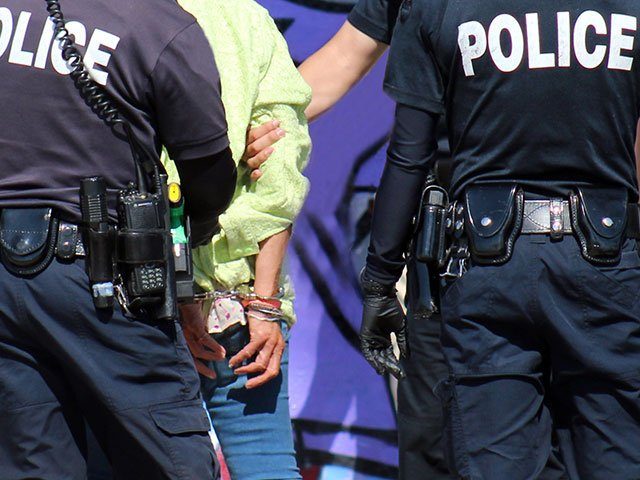 CENTRAL FALLS, RI – Woman from Providence Rhode Island, was arrested on Broad Street, City of Central Falls, RI as a result of a motor vehicle stop and charged with Possession of Crack Cocaine and Operating on a Suspended License Sixth Offense. According to police reports he was in possession of more than one ounce of Marijuana. She was processed and held overnight, pending presentation in Sixth District Court.

Disclaimer: This post is intended to provide helpful information to improve the safety of those who live and work in our Rhode Island communities. Our Rhode Island Defense Criminal Attorney hopes that it will help our readers avoid Drug Possession arrests in Central Falls Rhode Island, and help them to know what to do if they’ve been involved in a similar situation. At the Criminal Defense Law Firm of S. Joshua Macktaz, Esq., our focus is on helping those who’ve been arrested for Drug Possession Charges in Central Falls RI and the surrounding areas. Information in this post should not be considered medical or legal advice.