Home » 5 Convictions That Can Be Expunged from Your Records

5 Convictions That Can Be Expunged from Your Records 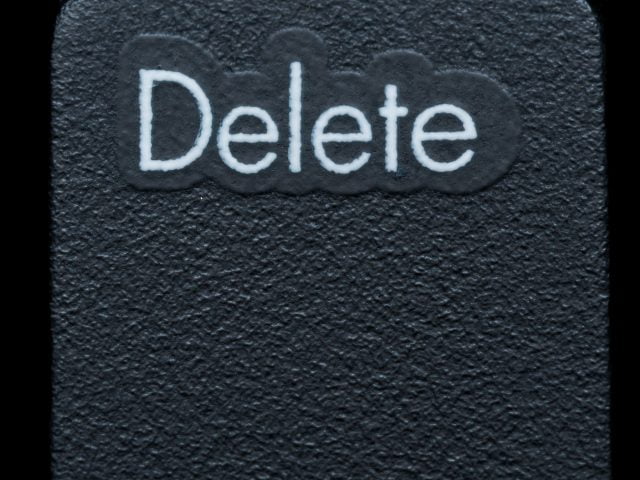 Having a criminal record can have long-lasting negative effects even after you’ve served your debt to society. In fact, it doesn’t matter if your case was dismissed or if you were exonerated. Your conviction still exists on a public record and this conviction can create obstacles for you in the future. Individuals with criminal records face many challenges when trying to accomplish life goals. If you’ve been charged with convictions that can be expunged, it’s highly recommended to take the appropriate steps to clear your name.

Why Get Convictions Expunged?

Having a criminal arrest and/or conviction record can make life very difficult. With the rise of technology and accessibility to private information, conducting background checks is now easier than ever before. Having a flaw on your record can do a lot of damage to your reputation. Being obligated to check the ‘convicted of a crime’ box on a job application automatically decreases your chances of employment. Even if you’re not required to state a conviction on a job application, it can easily come up in a job interview. While finding steady employment is number one on a list of problems after a conviction, the challenges don’t stop there.

A criminal record can affect your chances of renting an apartment, obtaining a mortgage, or buying a car. It can also affect the relationships you build with people in your community. The biggest advantage of having a conviction expunged is knowing that you can legally say that you don’t have a criminal record. This is why it’s important to be aware if you have convictions that can be expunged from your record.

How do you know if you’re eligible? In most states, including Rhode Island, convictions that can be expunged are normally non-violent crimes. In addition, you can only apply for having records expunged if you’re a first time offender. If you have a long criminal record and previous convictions, you are not eligible. Below we list examples of convictions that can be expunged, but it’s important to know that there are different conditions for each one. For instance, the required waiting period for expungement varies in the state of Rhode Island.

Examples of Convictions That Can Be Expunged

It’s important to remember that besides a waiting period, you must be a first time offender, your crime must be non-violent. Other than that, your chances of eligibility for expungement is high. Here are a few examples of convictions that can be expunged or sealed.

1. Drug Crimes: When considering non-violent convictions that can be expunged, drug crimes are common. With the rise of the legalization of marijuana in certain states, the legal lines are blurred when it comes to buying and selling both recreational and medicinal marijuana. These types of convictions have become increasingly normalized. Therefore, more and more people are looking to have these types of drug crimes expunged.

2. Juvenile Offenses: The transition to adulthood is difficult enough without the consequences of a juvenile offense. You may not only face challenges with job applications, but many college applications or student loan applications require a clean record as well. Juvenile offenses are often high on the list of convictions that can be expunged.

3. DUI Charges: According to National Highway Safety Administrators, about 1.5 million people are charged every year with a DUI. Most DUI’s are classified as misdemeanors, but if someone is harmed in an accident, then you can be charged with a felony.

5. Identity Theft: While this is a more serious conviction, it is possible to have an identity theft conviction expunged from your record. Remember that all sentences must be completed and you must wait ten years before you can file a motion of expungement.