Home » How to prevent a DUI

How to prevent a DUI 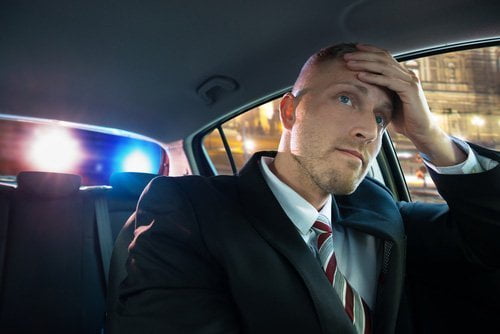 When you are pulled over on suspicion of driving under the influence, it is important to avoid doing anything that could worsen the situation. However, the biggest dilemma for many drivers is deciding whether to take the breathalyzer test.

Here are some tips on how to prevent DUI altogether.

Breathalyzers are the most common tools used by law enforcement agents to detect BAC. However, the devices are often prone to error especially if you have been exposed to solvents like paint, gasoline, and lacquer. To avoid a DUI conviction, be sure to inform your DUI lawyer of exposure to such solvents.