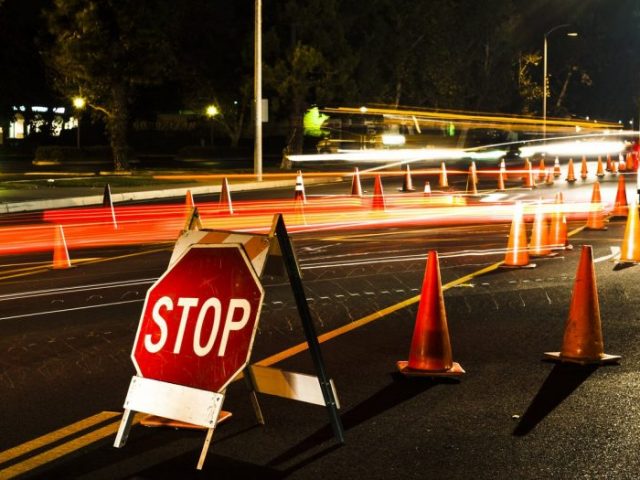 While DUI stops are something that happens in all communities, some are more affected than others. While it can be hard to pinpoint whether racism is at hand, there are patterns that cannot be denied.

While there is no dispute about the racial disparity in the criminal justice system, the statistics are a bit different with DUI/DWI cases. The number of black drivers stopped by police in 2011, for a drinking and driving charge, is thirteen percent. While that is higher than white drivers, at ten percent, or Hispanic drivers, which had the same percentage; it isn’t a large margin.

Going by the statistics, it would be easy to say that racial disparity in DUI stops is unlikely. This is partly because the majority of those stops occur at night and the officer doesn’t always see the driver before pulling them over. And when someone is detained they are given a sobriety test which will determine whether or not they are processed into the system. That isn’t something that can be biased. However, in more recent years we see more racial tension in stops, and there is a higher chance of it.

While the test has to be administered and failed for someone to be charged at DUI stops, a lot of the field sobriety tests are administered by the officer. If the defendant has denied submitting a sample to be read by a breathalyzer, they are at the mercy of the police who are giving the test. Believing that a sample will incriminate them, a lot of offenders deny that option.

In some cases, officers can make a mistake at field sobriety tests. There is also the possibility that there is some bias during the administration of the test. As a result, an overwhelming majority of police departments require that DUI stops are recorded by the dash cameras on the police vehicles. This isn’t only to ensure that everything is fair and accurate, but that there is any evidence if either party is in danger at any point. These videos tend to focus on the person taking the test and not the officer administering it. This means that if the officer is found to have falsely or mistakenly charged the defendant with failing the test, the charges may be dismissed. This is something that many attorneys are aware of and one of the first things they may look for.

Having an attorney represent you in a DUI stop case is essential. They had seen these cases before and knew what to look for. Being fluent in the law, they are also familiar with the stipulations and requirements for these offenses. That means that they will also be able to tell you if there was any racial bias in your case. They will know what questions to ask you about your experience, to ascertain any mistreatment. If there is, it will make a very big difference in your case. If there isn’t, that doesn’t mean that there is no hope. A skilled attorney will know how to find something wrong with your case. They will also know how to find faults with any evidence. And if none of those are possible, they will be able to defend you better than a general lawyer will.

If you find yourself in problems stemming from DUI stops, you need to talk to an attorney. Having professional advice is much better than sitting around and wondering what will happen. And you surely don’t want to take the chance of representing yourself. You need to find someone who can be your voice to the court and will battle for your freedom Having a good lawyer by your side is the difference between an acquittal and prison time. You need someone who has tried a lot of cases in this focus. They will have the knowledge of the law to fight for you and the experience to build you a strong case. These are important when you are paying someone to bargain for your future.

Don’t take a chance on someone who is new to law or only knows traffic ticket law. You need someone who knows DUI stops and how to dissect them. Hire the best DUI attorney in RI.