Home » What Should You Do During a DUI Stop in Rhode Island?

What Should You Do During a DUI Stop in Rhode Island? 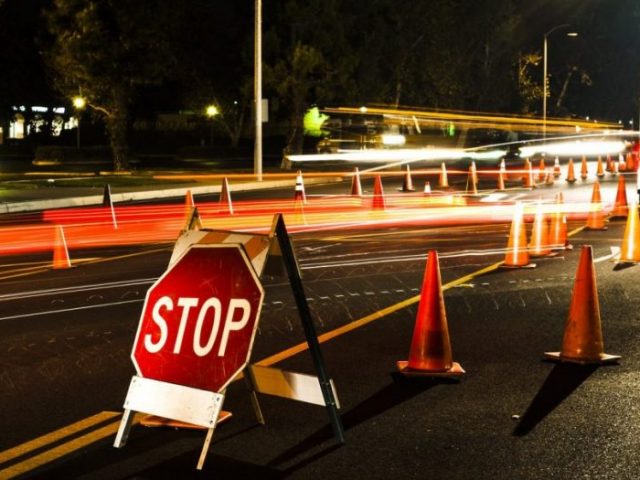 The police can pull you over for anything that they consider probable cause. That means that if they see a tail light or license plate light out, you might be susceptible. They are also likely to pull you over if you exhibit any signs that you are not fit to drive. So, make sure that you aren’t driving when you’ve been drinking and that you are paying attention while you drive. Don’t get pulled over because you were driving while texting or looking at your GPS. If the police do conduct a DUI stop, follow the instructions in this article.

What Should You Do During A DUI Stop?

In the event you do get pulled over, you’ll want to know your rights and what you should or shouldn’t do. Whether you have been drinking or not, you’ll want to keep these suggestions in mind:

When you pull over, do so on the right side of the road and as soon as possible. Then, you’ll want to put on your cabin light and keep your hands on the steering wheel. The officer will feel better about approaching the vehicle and won’t be worried about any safety issues.

If they ask you to exit the vehicle, you are obligated to. If you are asked to perform field sobriety tests, you may decline. But, it is recommended that you do so politely. There is no penalty for refusal of these tests.

These tests are only to justify a chemical test which would determine your Blood Alcohol Content. It is rare that even sober drivers pass roadside sobriety tests. The penalties and requirements for these tests vary, according to state.

The majority of states require compliance with chemical testing. In the event you refuse, there may be severe consequences. In some cases, denial of a sample automatically garners a suspension of your license and maybe even criminal charges and fines.

Know Your Rights During a DUI Stop

Don’t talk too much. You’ll have the urge to become talkative and friendly; it is a result of anxiety. Nicely admit nothing, you don’t have to tell them anything. You are only obligated to provide your proof of insurance, registration, and license.

If you say anything more than needed, it can be used against you later or may even be cause for investigation and search. A DUI charge becomes based on your driving and anything that takes place after you pull over. The less you say, the harder it is for them to make their case. Never admit to drinking anything, ever. Do not tell them that you had two drinks earlier that day.

Protect Yourself During a DUI Stop

If you are sober, you may use the officer’s camera to your advantage. They may sometimes have them off, so ask if it is on. If they say it is not, ask that they turn on the camera. This will not only let them know that you have nothing to hide but will provide evidence later of your mannerisms and speech. This would be better proof of your innocence in court.

There are additional tests to the traditional breathalyzer. You can also take a blood or urine test; you just have to ask. There has been evidence that breath results can be questionable.

What Happens In the Event of a Conviction?

There are a lot of factors that determine your punishment in the event of a DUI conviction. If a death has occurred as a result, you are looking at a felony charge. Refusing a chemical test will result in the immediate suspension of your driving privileges for six months. Also, there will be fines and possibly community service or a program or classes. The actual charge of DUI carries a suspended license, for six to eighteen months. There will likely be an assignment of community service and a fee.

What Should You Do If the Police Charge You?

You’ll want an attorney who has experience in these proceedings. Having someone who has a deep understanding of these charges and their stipulations is essential.

They will know the questions to ask and how to best maneuver your case. If you can contact your attorney during the DUI process, it will help tremendously. If not, you’ll want to contact them as soon as possible.

The sooner they know the details of your case and can get to work, the better. See RI DUI Laws or contact RI DUI Defense Attorney S. Joshua Macktaz, Esq. for a free consultation.