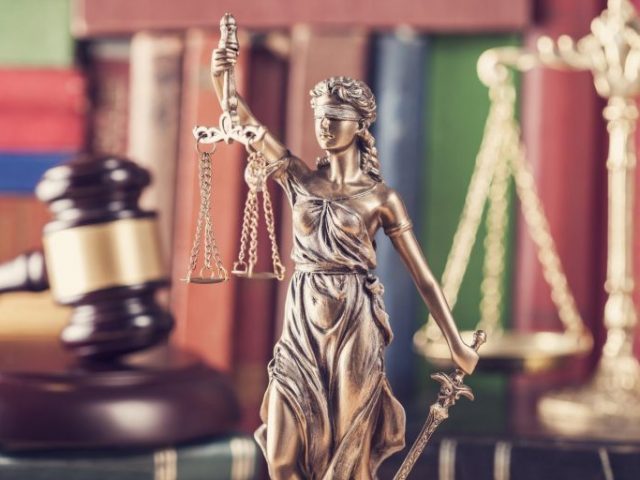 What is True and What is Not!

A DUI is a serious charge, but it doesn’t have to wreck your reputation, your finances, or your future. In order to navigate the legal process as effectively as possible, it’s imperative that you separate fact from fiction. Make sure that you don’t fall prey to these common DUI myths:

You Have to Be Caught in the Act

It’s a widespread misconception that you can only be charged with a DUI if you are sitting behind the wheel of the vehicle. The reality is that you can be charged with a DUI if you are driving erratically to the slightest degree, or if your blood alcohol concentration (BAC) is measured above .08 up to two hours after driving. That means you can be miles away from your car and still get a DUI. Many DUI myths suggest that you have to be caught in the act, but the police have legal recourse to charge you in a wide variety of scenarios.

Moderate Drinking will Keep You Under the Legal Limit

Many people mistakenly believe in DUI myths that suggest if you only have a few drinks over an extended period of time, your BAC cannot rise above the legal limit. In fact, a person’s BAC is determined by a number of factors including the composition of the drink, the size of the person, and the amount of food eaten. Even a moderate amount of drinking can put you at risk of a DUI, and being able to “Handle your alcohol” is never a viable defense.

When police suspect that a driver is impaired, they will often ask the driver to walk a straight line, touch their nose, recite the alphabet backwards etc. DUI myths suggest that you are required to submit to these test, but that is totally false. Refusing is completely within your rights, and it will not affect your defense if you end up in court. You will, however, be required to submit to a BAC test or risk a license suspension.

This is one of the oldest and most misguided DUI myths. Countless drivers have put a penny in their mouth upon being pulled over believing that it will help them beat a BAC test. The science shows that the composition of the penny has no impact on the accuracy of the test. Furthermore, if a police officer catches you sucking on a penny, it could simply stoke their suspicions.

You can Represent Yourself

It’s never a good idea to represent yourself in a DUI proceeding. Instead of letting DUI myths dictate your defense, hire a legal expert as soon as possible.

If you or a loved one has been arrested for a DUI contact the Rhode Island DUI lawyer Joshua Macktaz today at (401) 861-1155.