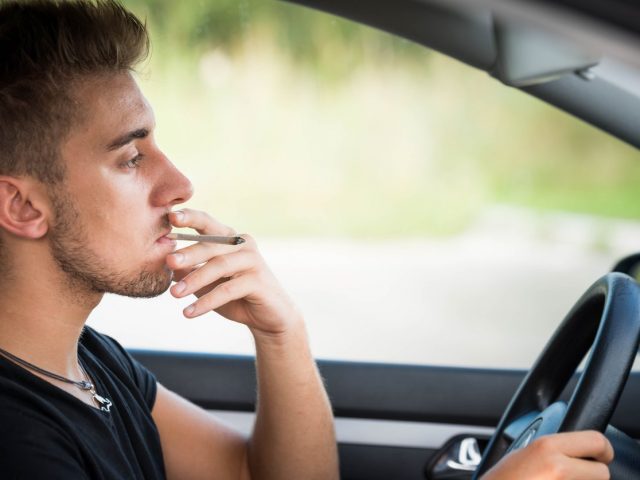 With the legalization of drugs, there are some questions about the effects of drugged driving and whether or not it is a problem. While the data is still rolling in and can be somewhat hard to discern, there is still an idea of where things are heading. We know very little, but it is still more than we knew years ago.

Is Drugged Driving Really A Problem?

Drugged driving has been on the rise and was studied in 2015. It was found to have surpassed drunk driving, at forty-three percent of motorists tested, versus the thirty-seven percent who were drunk. Marijuana is the most common drug in driver’s bloodstreams. Cannabis use accounts for thirty-five percent of the positive drug tests, amphetamines coming in at a low nine percent. The other positive tests were classified as other, meaning substances that would cause impairment; but with no classification. While the research of the effect of drugged driving is still new, in comparison to drunk driving, there is data coming in. The real problem is discerning which effects are due to drugged driving and any other influence, as there tends to be a mixture of one with the other.

A lot of the data is new, and there isn’t a lot that tells us what the solutions may be. It can still be a problem to find solutions for drinking and driving, which is an older problem with more research. There are still statistics that are being watched, but they are reported by the states and only what they want to share. That can leave problems with accuracy and unanswered questions about the information that is received. While the margin for error is small, it is still one that has to be considered. Not only do they not know the frequency of the tests being administered, but there is also no knowledge of which drugs they are also being tested for.

While both drugged driving and drunk driving are dangerous and illegal, there is no doubt that one is worse than the other. But, which? The problem is in testing and sorting through the data. The majority of drug tests that come out positive also show that the person taking the test is under the influence of another substance. In most cases, that tends to be alcohol. This makes it hard to separate effects from one or the other. The other problem becomes that research of the effects of drugged driving is still somewhat new.

There are more research and science behind drinking and driving. Investigations tend to show that they are somewhat equal as they relate to effects, but that the frequency of use is where they differ. The influence of alcohol, when driving, occurs more often than drugs But, that is a number that is starting to grow more and more every year. There are also newer studies seeking for answers about the legalization of marijuana and any link to a rise in drugged driving. Again, these are newer studies, and the data isn’t reliable or plentiful.

The methodology for preventing drugged driving is very similar to preventing drunk driving. You want to have a designated driver, call a cab or have a backup plan. Have someone who is going to stay sober take everyone’s keys. This will ensure that only sober people leave in their cars. Get a ride to and from any parties you suspect there will be drinking or drug use. Discuss the risks of drugged driving with friends before arriving or while making plans. If you do not have a way home, call a friend or a cab. You don’t want to take the chance of risking your life or someone else’s.

If you receive drugged driving charges, you will want to make sure you have an RI DUI attorney with experience to speak for you. This is a severe charge and not something you want to take chances with. You can start here with any questions you have. You will want to let them know as much as you can about your case. Set an appointment, as soon as possible. While you are waiting for your appointment, you can read more about drugged driving facts here. Write down any questions you may have for your attorney. They will have experience in this field and be able to help you understand what is going on, as well as what’s going to happen. They can give you a better idea of what might happen in your case. The sooner you contact them, the better they can defend you!