Home » How Do I Get a Criminal Charge Expungement?

How Do I Get a Criminal Charge Expungement? 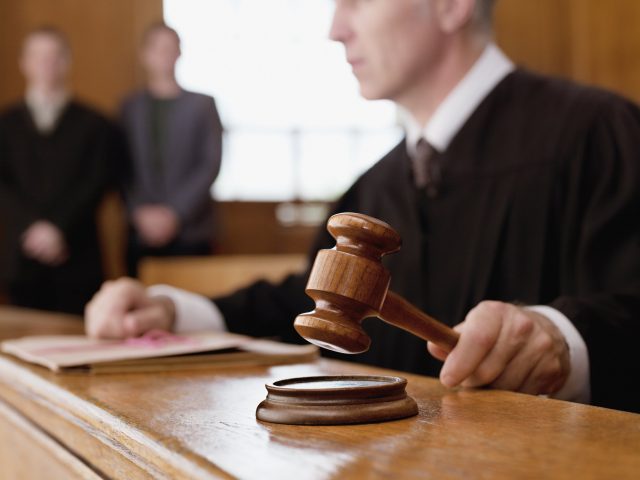 America is the land of opportunity. Sometimes this opportunity can come in the form of a second chance. In America, if convicted of a crime it is possible to have it taken off your record eventually. This removal from your record is known as a criminal charge expungement.

By definition, criminal record expungement is a “court-ordered process in which the legal record of an arrest or a criminal conviction is “sealed,” or erased in the eyes of the law.” Almost every state has put legislation in place that allows people to have their records expunged. However, the particulars surrounding expungement vary from one state to the next. In most states, once an arrest or conviction has been expunged, it does not need to be disclosed to most potential employers, or landlords.

Who Is Eligible for Criminal Charge Expungement?

The criteria you must fall under are:

In most cases, anyone who passes these three questions is eligible for criminal record expungement.

The first qualification is pretty straightforward and easy to understand. However, for the second qualification, it is important to know what a “violent crime” is. Violent crime includes murder, manslaughter, arson, kidnapping, robbery, larceny, sexual assault, and burglary among others.

The last benchmark to achieve is again another simple question. Although the question is simple, the answer can change depending on what the charges were. For a misdemeanor offense, you must wait five years after the completion of your probation and/or sentence to file for criminal record expungement. If the charge was for a felony offense than the time you must wait for jumps to ten years.

Criminal record expungement is not a complete get out of jail free card. In certain scenarios, your record will still be visible even after a successful record expungement. Times when your prior misdemeanor or felony can come up include:

Asking to Seal Your Record & Subsequent Brushes With the Law

One and two on this list are similar and share a lot of the same reasoning. Both situations deal with law enforcement’s or court’s need to see your record before expungement. Most states only allow criminal record expungement once. If the defendant has subsequent run-ins with the law, a court may deny their request to seal their record.

Obviously, to determine whether a current request to expunge someone’s record is their first, a court must be able to see if you have already exhausted your criminal record expungement. Along that same line of thinking is that the severity of an offense can significantly increase if the defendant has a prior conviction on his record, even if it is for a different offense. Logically, a prosecutor needs access to the accused’s criminal record to figure out if there have been prior convictions. The reason even expunged records are accessible to the prosecutor are to substantiate the heftier subsequent charge.

When applying for certain jobs, most states and the federal government allow disclosure of an expunged record in certain situations. These scenarios are when the public good outweighs the individual’s expectation that the expunged record will remain sealed. Examples of when sealed records may become available during background checks include a court administrative job, a position with a juvenile court or agency delivering juvenile services. In some states, employers will have access to expunged records. Professions when your employer will have access to your expunged record include public school teachers, corrections guard, or police officers.

Using a Witness’ Record Against Him or Her in Court

When someone testifies in court, the opposing side tries to discredit the witness. Discrediting a witness is usually done by bringing up relevant, but shady areas of his or her past. In the past, if a witness had any felony convictions, the jury could be notified. This is rooted in the thinking that anyone who has broken the law so egregiously might not be an honest witness. Rules on what types of felonies attorneys can disclose differ from state to state. However, as a rule of thumb felonies that reflect a person’s honesty are usually allowed.