Home » Can You Get a DUI Based on an Anonymous Tip?

Can You Get a DUI Based on an Anonymous Tip? 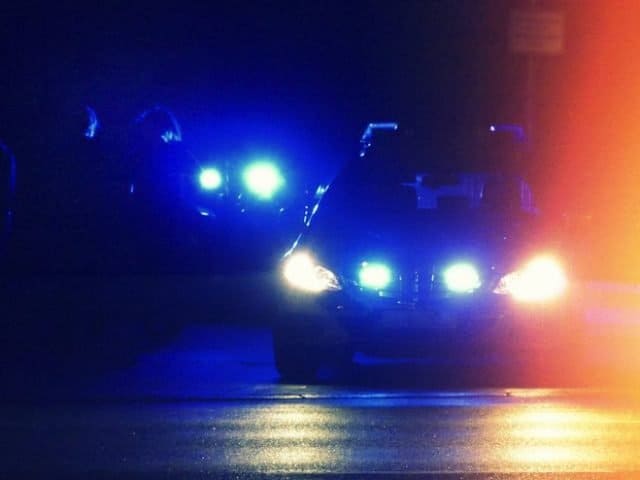 Whether you can get a DUI based on an anonymous tip is point of contention among law practitioners and those suffering the consequences of DUI charges. To some, the answer is clear. But for most of us, there is a grey area where police officers walk the line between having sufficient cause and only having speculation. While public safety is the main reason for checking up on anonymous tips, the tip alone does not suffice as evidence. The law’s duty is to protect citizens, not wrongly accuse them. The major issue lies with unreasonable search and seizures. You have options if a police officer pulls you over for suspicion of driving under the influence. If you are looking for more clarification on the laws regarding anonymous tips and drunk driving, see the information provided below.

The topic of whether a police officer can pull over a driver on suspicion of a DUI based on an anonymous tip is a controversial and complex one.

As American citizens, the Fourth Amendment is in place to protect us from “unreasonable searches and seizures.” No one likes it when police officers stop them during the course of a normal day. Furthermore, people do not like to feel like they are under suspicion for something unlawful, especially if they are innocent.

But, at the same time, the police have a duty to protect the public. As such, stopping people who are driving under the influence of drugs or alcohol is necessary to reduce accidents. However, there’s room for ambiguity around interpreting how someone is driving.

It’s a slightly grey area if an anonymous tip is enough to raise reasonable suspicion on its own and give an officer enough probable cause to stop and search a vehicle.

On one hand, officers cannot realistically stop and search every vehicle that someone has made an anonymous call about. If this was the letter of the law, it would open up a minefield of issues for obvious reasons.

But, on the other hand, a DUI is a serious offence that poses a threat to other road users and may warrant an officer’s follow-up. If an officer were to spot the motorist in question displaying obvious signs of inebriation, further investigation is warranted. Typically, when officers find the vehicle in question, they can then perform a traffic stop based on what they determine to be reasonable suspicion if they spot any driving violations.

Common violations or suspicious actions include:

For example, if the anonymous tip was enough to flag a vehicle which was driving recklessly and results in a DUI arrest, that’s a clear case. If, however, there is no probable cause to stop the vehicle, the tip alone is not enough to warrant suspicion on its own.

Anonymous Tips and the “Indicia of Reliability”

Another legal term that comes into play is “indicia of reliability.” Indicia is a Latin term meaning “indications,” or “signs”.

This basically gives law enforcement a little room for movement regarding how credible they deem the tip to be. If the tip has come in from a credible source, which is obviously hard to determine if it’s anonymous, or if the tipster gives over some very specific and detailed information, the tip gains credibility.

The more credible a tip is the more cause there is for reasonable suspicion. Should a case make it to court, a judge considers this when evaluating how justified the police officer was in stopping a driver for suspicion of a DUI.

If you think an officer unfairly stopped you for suspicion of driving under the influence, you have the right to challenge the case. Cases have made it as far as the Supreme Court, but each being unique has gone through its own assessment process. As such, there is no guarantee of the outcome.

Attorney S. Joshua Macktaz is one of Rhode Island’s top DUI defense attorney. If you are dealing with a Rhode Island DUI due to an anonymous tip, you speak to a member of his legal team today. We can listen to the details of your case and help to determine your best course of action. Has the state been able to prove reasonable doubt? Call (401) 861-1155 for a free case consultation. If you want to avoid a Rhode Island DUI based on an anonymous tip, S. Joshua Macktaz may be able to challenge the prosecutor’s claims. See how we can help with your specific situation today.