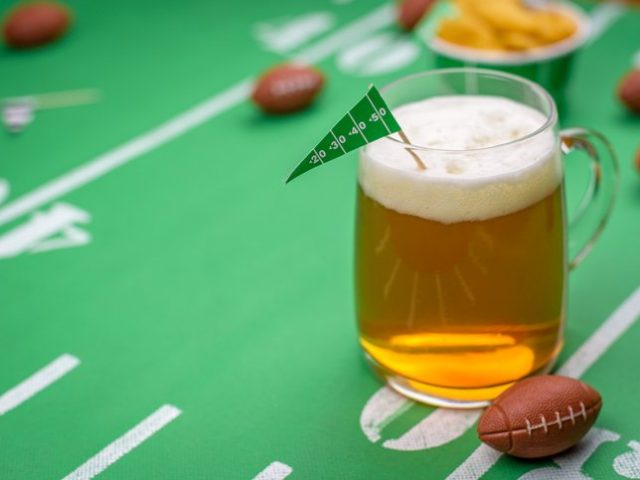 If You Get a Caught Drunk Driving on Super Bowl Sunday

While these facts and statistics may encourage you to not drink and drive on Super Bowl Sunday, people still make mistakes. If you get pulled over for drunk driving this Super Bowl Sunday, you should contact an experienced Rhode Island DUI lawyer as soon as possible. Joshua Macktaz can help you to understand the extent of your charges and give you advice on how to move forward. It’s never recommended to handle a DUI arrest alone. Contact the Law Office of S. Joshua Macktaz  for more information.