Home » How to Expunge Your DUI in Rhode Island

How to Expunge Your DUI in Rhode Island 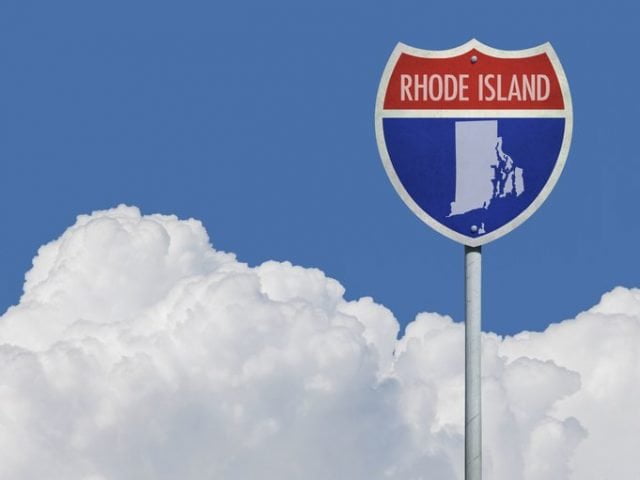 If you’ve been charged with a DUI, you’re probably familiar with the many disadvantages of having this charge on your record. Long after your community service hours are completed, fines are paid, and your license is reinstated, you can still face negative repercussions from having a DUI conviction. If you’ve ever filled out a job application or needed to have a background check completed, you know that your DUI can affect you years after an arrest. That’s why it’s important to explore the option of a DUI expungement. Expungement of a DUI is the process of removing a criminal conviction off of an individual’s record. Most people who have dealt with a DUI conviction will inevitably want to know more about how to expunge your DUI in Rhode Island. In this article you’ll find vital information on the expungement process and why it’s beneficial to have a DUI expunged.

What Is an Expungement?

Expungement (also referred to as expunction) is a process in which a criminal charge is legally sealed off or removed from someone’s record. Of course, there are different processes and guidelines for filing for an expungement depending on the crime and the state in which the crime was committed. An arrest or conviction that has been expunged is sealed off from the public and doesn’t need to be reported by the person who was convicted. However, the conviction doesn’t disappear completely from certain government agencies or law enforcement officials. For instance, in a deportation case, government officials may be able to view the conviction on the individual’s record.

In addition, if another crime is committed after the expungement has been processed, the DUI conviction can appear on the record. Despite these rare extenuating circumstances, legal experts will often advise their clients to file a motion to expunge their DUI charges.

What Is the Expungement Process in Rhode Island?

If you’ve been charged with a DUI, the first thing you should know is that you must wait a period of five years before you can file for an expungement. This period of time is specific to nonviolent misdemeanors.

For a nonviolent felony charge, you must wait a period of 10 years before you can file for a charge to be expunged. If you plan to file for an expungement of your DUI, you must contact the attorney general’s office at least ten days in advance of the actual hearing date you’ve received by the courts. You may be able to move forward with your expungement if you’ve (1) waited the required five years, (2) you haven’t been convicted or arrested since the first DUI conviction, (3) you have no pending criminal cases, (4) you can show examples of good behavior and moral character since the DUI conviction, (5) you’ve fulfilled all of the requirements from the first conviction (i.e. fines have been paid, community service hours completed, etc).

Why It’s Important to Expunge Your DUI in Rhode Island

It’s probably no surprise that having your DUI conviction expunged is highly beneficial. This is especially true for those who are seeking employment. If you’ve been convicted of a DUI, you may have to report this charge on a job application. This can put you at a huge disadvantage when entering the job market. If you expunge your DUI in Rhode Island, you’re not required to report the charge on job applications or in job interviews.

In addition to finding gainful employment, there are other benefits of having a DUI sealed from your record. Basically, if someone needs to conduct a background check on you for something as simple as a volunteer position or as serious as a mortgage application, you should expunge your DUI in Rhode Island. After the expungement process is completed, you aren’t required to report the conviction in circumstances like this in the future.

More Information on Expunging Your DUI

To expunge your DUI in Rhode Island, the process can be completed alone, but it’s not recommended. It can be a time consuming, confusing, and complex procedure. It can be tiring and frustrating to go through it alone and not receive the results that you want. Legal experts are there to help you if you’re looking to expunge your DUI in Rhode Island. It’s always best to contact a DUI lawyer to receive the guidance that you need to get the expungement filed properly. If you or someone you know has been charged with a DUI and it’s been five years since the arrest, you can start the process as soon as possible. Contact a DUI lawyer today for more information on how a DUI expungement can benefit you.