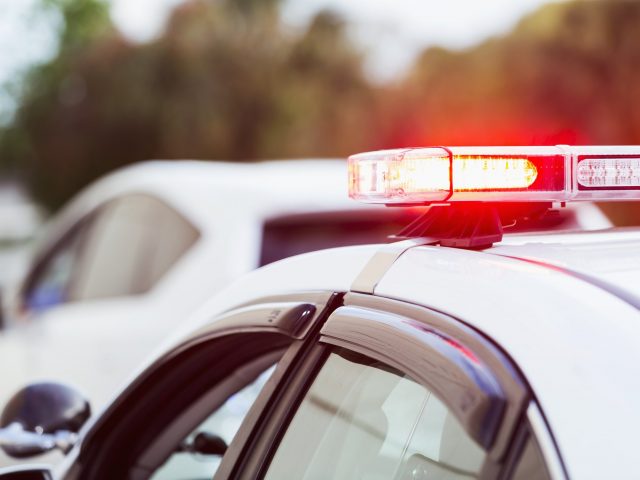 It seems that not a day passes where we do not hear about a driver-involved homicide. Usually, we think of these types of incidents relates to alcohol. The truth is, however, that a DUIs – driving while under the influence – frequently involve a different culprit: drugs. Unlike drunk drivers, police have a more difficult time detecting – and prosecuting – drivers that are under the influence of illegal drugs. Why is that? What can be done to stem the tide of this ever-growing problem? We discuss the hazards and why its hard to detect drugged driving in today’s blog post.

Why Is it Hard to Detect Drugged Driving

With opioid use on the rise in the United States, it is not shocking to see an increase in drugged driving incidents. In fact, by some reports, drugged-driving DUIs have risen nearly 70% in recent years. Also known as OUI – Operating Under the Influence – drug-related accidents are a real concern to law enforcement officials, who see a definite correlation. Part of this concern has to do with detecting influenced drivers.

While spotting – and testing – a drunk driver is relatively simple, drugged-drivers are a different case. In a drunk-driver incident, the driver participates in a field-sobriety test. Even simpler, a breathalyzer test will show whether the driver is under the influence. Unfortunately for drug-abusing drivers, there is currently no equivalent to a breathalyzer.

To make matters more complicated, not every police officer gets adequately trained in field sobriety tests. For example, many states only provide basic sobriety training. While this works for alcohol-involved incidents, it is not adequate for drug detection. And while there are sobriety field tests that do detect possible drug use, again, not every officer receives training for them. An example of this would be the nationally accredited ARIDE program and the DRE (Drug Recognition Expert) programs.

Not only is it difficult to detect drugged driving, but prosecuting it is even more difficult. Since training standards are not up to par, it is difficult to use an officer field test in a case. And since there is not really a drug test kit officers can use, physical evidence is usually sorely lacking.

To compound the issue, state courts are not always up to par on law enforcement training and protocols that allow personnel to detect drugged driving. As new technology gets developed and new training procedures implemented, this issue will only compound.

Some states are considering blood tests, but these types of tests take time to get results. Even if you have a blood test from a driver, they can still to leave the scene; blood results can take up to eight months. During that period of time, the driver could commit further DUIs or OUIs, undetected.

One thing that may help officers detect drugged drivers and combat the flood of incidents is certifying more officers as Drug Recognition Experts (noted above). These DREs receive special training to detect drug use in motorists. What’s more, DREs are can perform a 12 step process to identify drug use. This test involves measuring blood pressure and pulse, among other signs. Even with these “informed experts” in place, prosecutors will have a hard time proving their case. As of this moment, this is no real way to measure the level of “influence” for non-alcoholic cases.

Add to this the fact that there are so many substances a driver can abuse and the difficulty becomes apparent. For instance, which drugs would a viable test, test for ? THC? Methamphetamine? And what standard of measurement would determine a person’s inebriation? Does one marijuana “joint” affect two different people the same?

Let’s face it – people make mistakes. That includes the driver and law enforcement officials alike. If you feel that you have been falsely accused of drugged driving, you need the help of a lawyer specializing in DUI. Contact S. Joshua Macktaz, Esq., Rhode Island’s premier drugged driving lawyer, today for a consultation. We can help defend your DUI/OUI case and challenge both field sobriety tests and breathalyzer tests.

We also have other methods of disputing drugged driving claims, including using booking room and patrol car videos. Independent witnesses and expert witnesses may also defend your case. If you do not get a Miranda Warning, or the police do not observe you for a minimum of 15 minutes before your breathalyzer test, a judge may throw our case out. Finally, medical issues, health problems, and severe weather can all play a role in your false accusation. Be sure to employ an attorney that understands all of the above when defending your DUI case.