Home » Do Juveniles Usually Get Leniency in Court?

Do Juveniles Usually Get Leniency in Court? 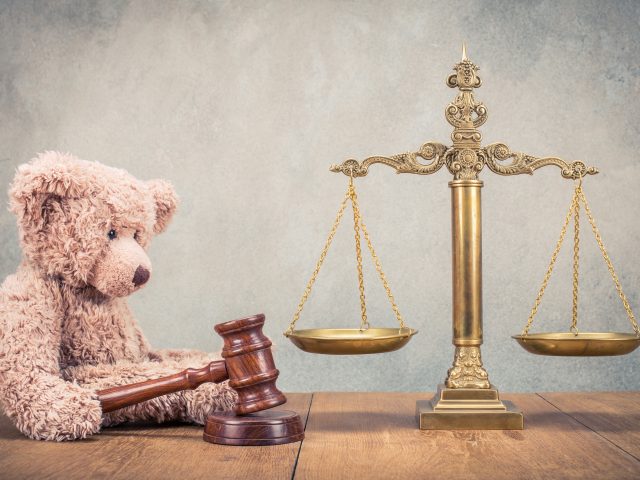 When a juvenile ends up in court, there are several outcomes to the scenario. While juvenile leniency can occur, that’s not always the case. The end result of a juvenile court case depends on the several factors, including the severity of the crime and the lawyer who represents the child.

What Happens to Juveniles Who End Up in Court?

1. The Severity of the Crime

If a juvenile commits a petty offense, it is likely that the court won’t impose a severe penalty. Similar to crimes that adults commit, crimes that minors commit vary in severity. For example, a child who steals a loaf of bread commits a less severe crime than one who attempts to murder someone. A simple theft charge could result in juvenile leniency. During sentencing, a judge might opt for probation or a similar punishment. However, an attempted murder would have more serious consequences. In some situations, a judge might decide to try the child as an adult. As a result, the juvenile could spend years in prison.

Every state has different laws and penalties for juvenile offenses. Therefore, there is no simple way to say whether juveniles experience leniency. In some states, even minor crimes by juveniles could have harsh penalties. However, other states might have more leniency. It depends on your state’s laws.

When it comes to sentencing, judges have a great deal of wiggle room. For most crimes, there are no strict sentencing laws. Although mandatory minimum sentences do exist for certain crimes, they are not common.  The judge can often choose the punishment that he sees fit for the crime.

In some cases, this is a good thing. Your judge might show a pattern of juvenile leniency. If this is the case, then you might get a light sentence for your crime. Your judge could go easy on you because he believes that the young should get a second chance. Instead of sending you to juvenile detention, he might offer you probation or a treatment program.

But it’s not all good. If you get a judge who tends to have a harsh stance against juvenile offenders, then you might be in for some trouble. His tendency for harsh punishments could mean that you get a serious penalty for your crime. Because the penalties are flexible, he has your future in the palm of his hands.

In many cases, the penalty for a juvenile’s crime results in his lawyer’s skill – or lack thereof. A juvenile defense lawyer might be able to show that a young offender has a bright future. Or, he might be able to prove that he was a victim of circumstance. In any case, a lawyer can appeal to the emotions of a judge and jury. With a strong case in your favor, he might be able to get a lenient sentence.

Unfortunately, youth offenders don’t always have lawyers with enough skill to beat charges. When this occurs, there is another outcome. With no reason to think otherwise, a judge or jury might place all the blame on the young offender. A lawyer’s lack of expertise or skill could be the reason that a young offender ends up in jail.

If a juvenile offender has no prior offenses, then there is a better chance that he will get a favorable outcome. It shows a judge that this could be a one-time mistake. Many judges believe that first-time juvenile offenders deserve second chances. However, this is bad news for repeat offenders.

If you have prior offenses or run-ins with the law, then a judge is much less likely to show you leniency. In fact, he may be harder on you. With the hopes of fixing your behavior, he might issue a harsh sentence.

Why Should Judges Show Juvenile Leniency?

The Supreme Court recognizes that young offenders deserve leniency. In fact, they issued  2012 decree that stated that juveniles should not get life imprisonment without parole. The only exemption is for rare instances in which a crime shows “irreparable corruption.”

This is a bad trend for one main reason. Adolescents still have brains that are under development. When they experience peer pressure, they are likely to give into it. They may end up committing a crime because of the pressure. Although this doesn’t make it acceptable, it makes it unfair to issue a harsh sentence. Youth deserve a second chance. Unfortunately, they don’t always get one.