Home » Inequality in the Criminal Justice System and NFL Protests

Inequality in the Criminal Justice System and NFL Protests 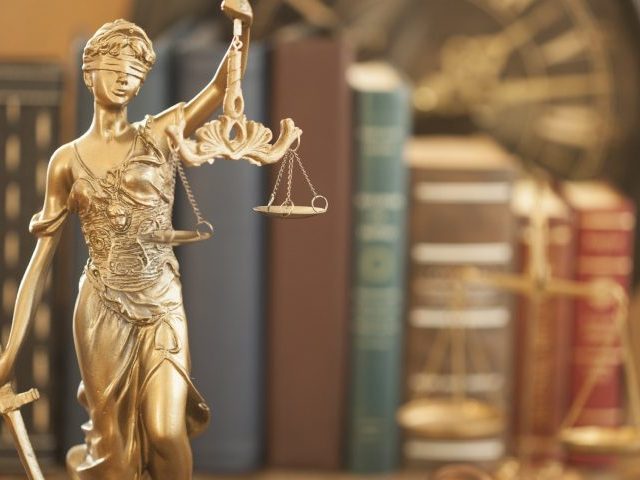 In recent years, there has been more attention to the racial disparity in the nation. The build-up to that inequality in the criminal justice system had been on an incline for a while but took a sharper spike in more recent years. How big is the margin and how did it happen?

The proof of inequality in the criminal justice system first made waves when DNA evidence became commonplace. The first DNA-based conviction in the United States was in 1987. Only two years later it was used to show that a high school player accused of rape was innocent. That was the first DNA exoneration. Since then, sixty-three percent of those exonerated b DNA evidence have been African-Americans. The next largest population of exonerees are Caucasian, but also of more impoverished communities. They comprise one hundred and six of the three hundred and fifty-one total. There were only twenty-six Latinos and two Asians.

There is also a significant burden on the prison system because of financial limitations. Those who are poorer will spend time in jail because they cannot pay bail. An example that had garnered the spotlight is Kalief Brouder. He hadn’t even been convicted of a crime or spent a day in court for trial, but was kept for three years in prison. Of that time in Rikers, he had spent over a thousand days in solitary confinement. This was because he wouldn’t plead guilty to accept a deal, and he wouldn’t work with the gang system inside the prison. For Kalief that resulted in fights and more time in “the box.” The reason he was detained was accusations of a backpack he never stole, but he couldn’t pay the bail and was never given a trial. Shortly after his release, he committed suicide.

After segregation was thought to be tackled, President Nixon decided that he wanted to take on “hippies” and “black people.” John Ehrlichman was the president’s Domestic Policy Chief and is infamously quoted as saying:

“The Nixon campaign in 1968, and the Nixon White House after that had two enemies: the antiwar left and black people, you understand what I’m saying? We knew we couldn’t make it illegal to be either against the war or black, but by getting the public to associate the hippies with marijuana and blacks with heroin. And then criminalizing both heavily, we could disrupt those communities, we could arrest their leaders, raid their homes, break up their meetings, and vilify them night after night on the evening news. Did we know we were lying about the drugs? Of course, we did.”
Before Nixon, African-Americans and poor Caucasians were arrested in masse and most for minor infractions. However, with this president, there was more freedom to do so without the question of race or financial status. The campaign against his enemies, cloaked as a campaign against war, gave the criminal justice system the freedom to arrest those who opposed him. And it was a very effective tool, as is shown by prison statistics. The seventies showed a huge spike in convictions, and the first prison population boom was born.

Protesting in sports isn’t anything new. Whether it’s the 1968 Olympics and two Americans raising fists or Mahmoud Abdul-Rauf refusing to stand for the anthem, the two have been tied for years. So, when Colin Kaepernick decided to kneel during the anthem it wasn’t anything the world hadn’t seen before. But, it was something that sparked a conversation. Leading up to his protest, there had been an onslaught of videos showing the criminal justice system and how it treats African Americans. There had been protests and outrage in many communities, regardless of the side they took. This caused a huge controversy which resulted in some fans burning jerseys and tickets, as well as some players kneeling during the anthem to side with Kaepernick.

You can read more about inequality in the criminal justice system here. In many cases, you need an attorney defending you who knows what they are doing in order to prevent these problems. In the example of Kalief Brouder, he had several public defenders and got lost in the system. The only person who could speak for him was an inexperienced attorney who had a burdening caseload. This isn’t something you want to risk, it isn’t a chance you can take. You need an attorney who will focus on your case and devise the best possible strategy. If you need criminal defense RI call (401) 861-1155.