Home » Everything You Need to Know About Simple Assault in RI

Everything You Need to Know About Simple Assault in RI 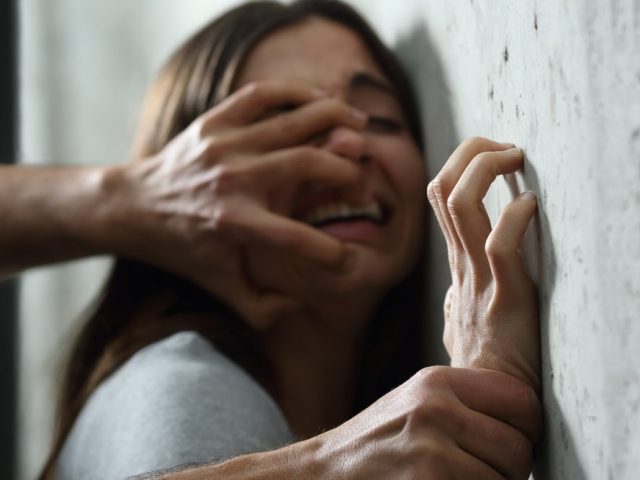 Each state owns their own set of laws, making it difficult for people to know all of the laws they will face during their lives. Rhode Island may be a small state, but the small state still serves their own laws. Rhode Island frowns upon assault just as much if not more than other states. The law works to ensure people do not commit assault and those who do suffer major penalties. However, assault can fall into a lot of different categories. Assault can carry huge penalties or penalties that can be manageable. Rhode Island simple assault cases often come down to which type of assault was performed.

While that remains the case, understanding the different types of assaults and the penalties that come with them go a long way towards understanding possible charges. The laws work in a complex manner. This means for you to give yourself the best legal case, you must know the ins and outs. Because you cannot be expected to know what you did not study, hiring a Rhode Island assault lawyer to assist you with your assault case afford you the top results. Remember, with a number of different laws, you want to know you are fighting the correct accusation.

Everything You Need to Know About Rhode Island Simple Assault

Before we move into simple assault, understanding the difference between assault and battery is crucial. Battery falls into the category of when someone touches someone else in an unwanted way. This can be as small as a pinch, or as large as a slap. There must be contact between the accused party and the victim. However, the victim does not need to sustain any injuries for it to fall into the category of battery. Battery carries its own set of penalties and laws, though less severe than assault. Thus, battery cases generally come when there was a minor physical altercation that was unwanted by one of the parties involved. However, assault means much more in the legal world.

What Is a Simple Assault?

A simple assault comes when someone threatens to use force, be it verbal or physical, against someone else. Threatening to kill someone would fall into the category of simple assault. Despite no actions being taken, the verbal threat still must be punished according to the law. Thus, the category of simple assault for it to fall into. Another example shows how physical simple assault works. Say you punch someone, or even try to punch someone. This falls into the simple assault category, as you attempted to assault them in an unwanted way. You do not need to make contact with them to be charged with simple assault. The intent speaks towards the actions in the eyes of the law. Rhode Island Simple Assault laws work severely and do not hold back because you missed a punch, or your potential victim came out unscathed.

What Are the Penalties for Simple Assault in Rhode Island?

Simple assault penalties level you with up to one year in a county jail. Additionally, you may find yourself with a fine up to $1,000. The penalties work to ensure you never commit a simple assault again. No one wishes to spend time in jail, and no one wishes to pay major fines. However, in the case of a simple assault that falls into the domestic violence category, the punishment becomes even more severe. Rhode Island simple assault laws wish to protect families first and foremost. Therefore, you face a potential mandatory program for intervention. Additionally, you face another fine of at least $125 more.

One other noteworthy change for your penalty comes if you used a weapon in your simple assault. In this case, your case may become a felony. Felonies carry much more significant penalties than anything previously listed. Avoiding using a weapon avoids spending years in jail or paying hefty fines.

What Should I Do If I Am Accused of Simple Assault?

The best course of action to take when accused of simple assault is to consult with an expert. Assault Lawyers understand the ins and outs of the law, and how to work the law in your favor. They may find loopholes in the cases that turn it around in your favor. Attempting to navigate the waters of the legal system when each state carries their own sets of laws will not work for you. There are far too many laws with far too many minor details that must be known to use them properly. Lawyers study these laws for their entire schooling and professional careers for a good reason. This affords them the opportunity to assist you in an optimal way. If you want to give yourself the best chance to succeed in the court of law, hire a lawyer to work your Rhode Island simple assault case for you.