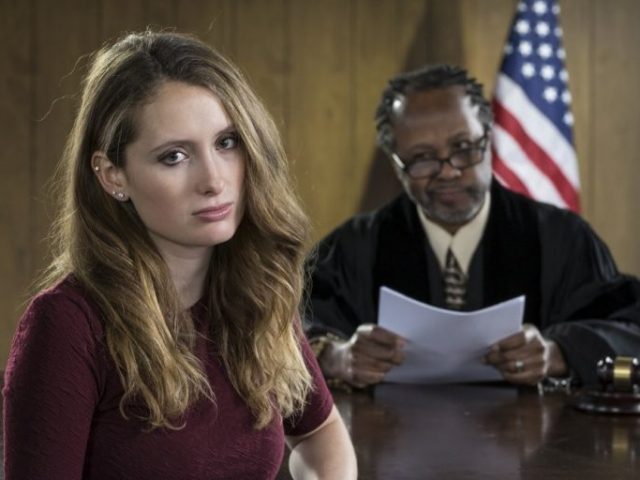 Being arrested can be confusing enough. Now you are trying to understand what your bail and bond are and why they’re so high or where you should get them. Should you have an attorney? Bail and bond proceedings can get pretty complicated. There will be a lot of legal jargon and nobody to explain it to you. There will be fees and possible jail time. Having an attorney by your side can make all the difference. Here is a good start:

Bail is when someone is released from jail because they have paid a fee. It serves as assurance that the person will return for their court date. The bail is determined by a judge and based on the charges and any prior arrests or history with law enforcement. If you put up bail and don’t attend court, your money is forfeit. For a better understand of what bail is and how it works, this is an excellent article. In the event you cannot post bail or obtain a bond, you will remain in jail until your court date. Depending on which court you are waiting for and how busy they are, this can be months.

What is a bond?

A bond or bail bond is when a person or agency puts up the bail for you. They will usually do this with a deposit of some percentage. Mostly, they are ensuring that you will be at court. Should you not go to court, the bail bondsman becomes responsible for you. Usually, this is when they try to locate you. In most cases, this is where they claim the deposit. Law enforcement will also issue a warrant for your arrest. In many cases, they will look for you at work or come to your house. Any relatives will be contacted to locate you; and any collateral put down for your bond, on your behalf, will be seized. If you need a recommendation for a bondsman, ask your attorney.

How are they determined?

The judge sets bail and takes into consideration many factors. Employment, any history with the law, previous court attendance, family or ties to the community, and if you are a danger to yourself or others are the most common. Also, if you have dual citizenship with another country or reside out of the state, you might be considered a flight risk. That means that you are less likely to appear in court when scheduled.

The bondsman determines your bond. They will consider a lot of the same factors that the judge does: employment, family, previous arrests and attendance in court, previous bail and bond arrangements. In some cases, you might be able to plea your case and get a bit of leniency or a payment plan. But, remember that this is only a courtesy, not a requirement. Sometimes they will take into consideration how active in the community you are. If you volunteer or have been active in the community, you might get a little leeway.

How can an attorney help?

Having an attorney is essential when dealing with the law. Not only do they act as a mediator, but they can also be a translator. They can explain the bail and bond to you, what is going on and possible consequences. They also may have a relationship with bail bondsmen in the area. In some cases, they might be able to negotiate a RoR or released of own recognizance. This would mean little to no fine, under the understanding that you will appear in court when summoned. An attorney is an asset after the case is closed. Community service and probation have a lot of rules that you won’t want to violate. They go over the paperwork and make sure that they are all clear.

Depending on the charge, you will need an attorney regardless. It is best to have one early on, to help with the bail and bond, and keep him on the case. If a problem arises with him, you’ll be able to find a new attorney before it’s too late. Even in a traffic ticket, an attorney can be an asset. Some have relationships with the court and judge and may be able to plea on your behalf. That could mean a lesser sentence, lower fines or even community service or classes. An attorney will also be able to build a defense that may get your charges dismissed. This is where knowing the law and what requisites your charge have to meet are essential.

Even if you have been through this process before; Rhode Island, it’s counties, and it’s cities each have specific laws. An attorney will understand them and defend you. For more information got to bail and bonds. Make sure you read the reviews and ratings when seeking legal representation. It helps to learn from other people’s mistakes