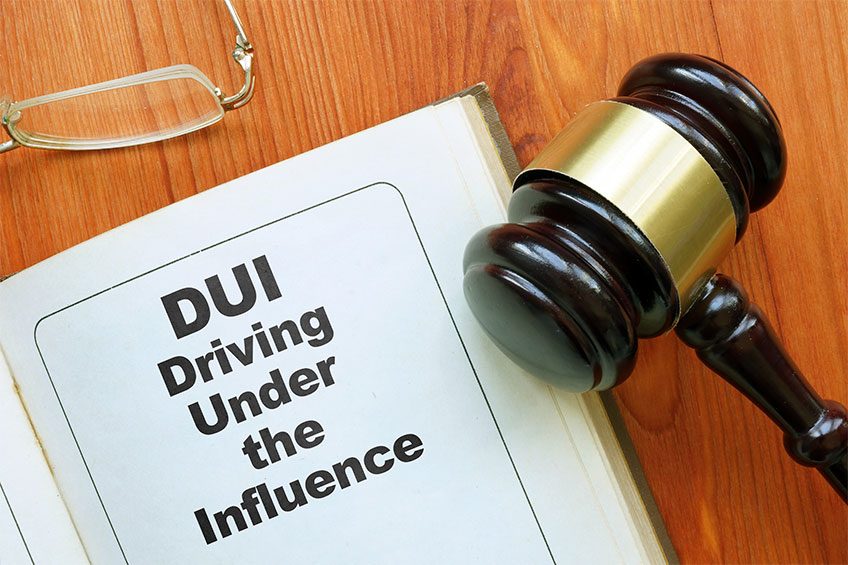 Driving Under the Influence of Drugs

Providence Police are called to an accident scene at a Providence gas station. A witness reports that while pumping gas she sees Client’s vehicle, with it being driven on the bare rim, drive over the curb and strike her vehicle. She quickly turns off the pump and calls police. Police observe Client to be extremely unsteady on his feet and speaking in incoherent sentences. Police suspect he may be under the influence of drugs, so they summon a Drug Recognition Expert (DRE) to the scene. After a battery of DRE tests, the Police determine Client is unfit to operate a motor vehicle and arrest him. Client is taken to the hospital where he consents to a blood draw.

DUI: REDUCED TO RECKLESS DRIVING AND NO LOSS OF LICENSE

If you are facing drug DUI charges in Providence RI or any other RI court, contact DUI defense attorney S. Joshua Macktaz, Esq. today for a free consultation.