Home » What You Should Know About Rhode Island Marijuana Laws

What You Should Know About Rhode Island Marijuana Laws 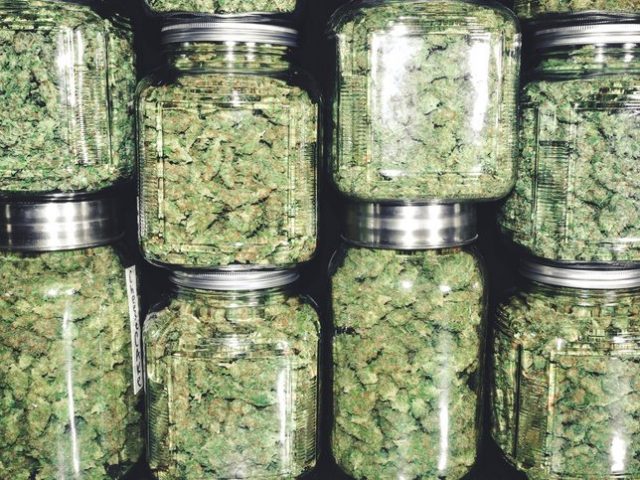 Due to the advancements in medical research, it’s now clear that there are beneficial uses for marijuana. Rhode Island state legislatures recognize the potential in using marijuana to treat various medical conditions and symptoms. That’s why marijuana was legalized for medicinal purposes. However, they still take the legal standing of this drug seriously. This means that if a patient would like to use marijuana as a medical treatment, they’ll need to go through certain channels to obtain it legally. The Rhode Island Department of Health identifies specific approved qualifying debilitating medical conditions that permit the use of medicinal marijuana:

The Rhode Island Department of Health also states that eligible patients with a physician’s prescription may purchase up to 2.5 oz. of usable marijuana or up to 12 plants (indoor cultivation only).

Decriminalization of Marijuana in Rhode Island

While Rhode Island does not permit marijuana for recreational use, it has decriminalized the drug. Decriminalization means that there is no prison time for first-time offenders of possession of a small amount of marijuana. This means that if you’re caught with up to one ounce of marijuana and you are 18 years old or older, you’ll receive a civil violation. A civil violation can be compared to a traffic violation. You’ll receive a fine ($150.00), but no jail time and no criminal record.

Marijuana laws in Rhode Island become much tougher if you’re possessing more than one ounce, but less than 1 kilogram (about 2.2 pounds). This would be considered a misdemeanor. You’ll face penalties of up to one year in jail and a maximum fine of $500.00. If you’re possessing more than 1kg, this amount is considered under the category of “intent to sell”. This moves into a different classification of punishments and penalties. For example, anyone possessing between 1-5kg of marijuana can face 10-50 years of jail time and be fined anywhere between $10,000 and $50,000.

You can be charged with drugged-driving, driving high, or driving under the influence of marijuana in the state of Rhode Island. However, proving that a motorist is high while driving has become a hot topic in public debate. When a motorist drives drunk, a police officer can use a breathalyzer to measure their BAC (blood alcohol content). This device provides usable evidence that the driver was indeed drunk at the time of the arrest.

However, the same procedures don’t apply in a drugged-driving case. The driver might be subjected to a urine or blood test that shows marijuana in their system. However, it’s impossible to know if the driver had consumed marijuana before driving or days or maybe even weeks before the incident. The only thing the prosecution can use in these circumstances is observable evidence from the arresting officer. Police officers in Rhode Island are being trained to recognize the visible features of a person under the influence of marijuana. But these signs and symptoms can be subjective and argued in a court of law.