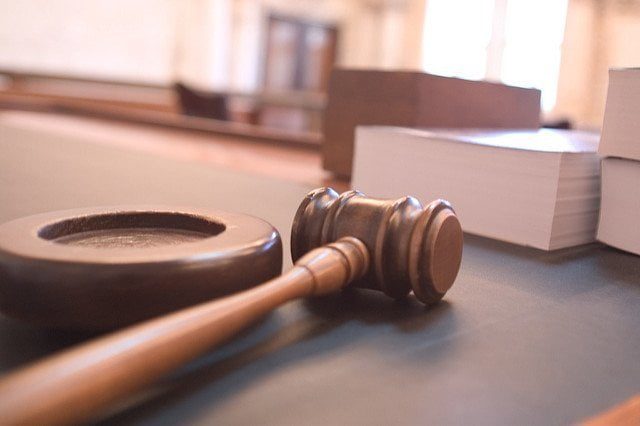 Providence Attorney S. Joshua Macktaz, who was not involved in the case, noted the judge’s concern over the three-year time period during which the state had the ability to find the defendant’s correct address but failed to do so.

“The charging system is so backlogged that this happens all the time. People move, and notices get returned as undeliverable,” Macktaz said. “I agree that it’s troubling that the state did not make more of an effort to locate the defendant.”

Macktaz also noted that, despite the judge finding the state more responsible than the defendant for the delay, she nevertheless denied the defendant’s dismissal motion based on a four-factor Supreme Court test.

“In general, dismissal of charges is a severe remedy. If half the factors go against the defendant and two against the state, you are unlikely to get a charge dismissed,” Macktaz said, adding that the “lynchpin” here was the fact that defense counsel repeatedly requested continuances.

“I was taught that you simply cannot be the one asking for continuances once you’ve asserted the right to a speedy trial,” Macktaz said.

Hiring an experienced attorney is essential to your case. If you have been charged with a criminal offense call Rhode Island Criminal Attorney S. Joshua Macktaz, Esq. to schedule a free consultation.