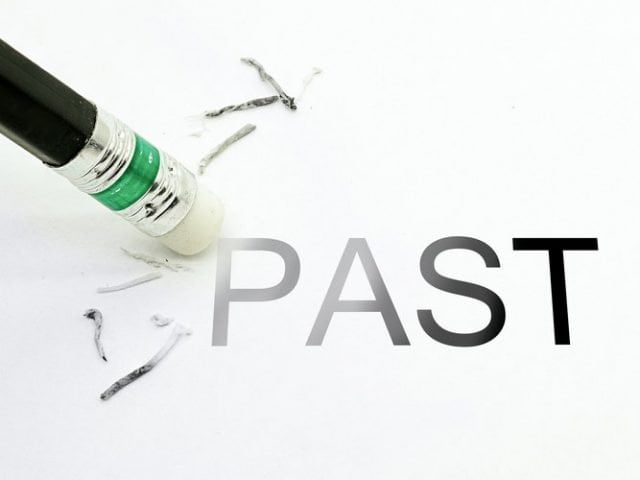 Everyone makes mistakes in his or her life. It’s a part of the growing process. For some, the mistakes they made in their past follow them deep into their future. Some people may have a conviction on their record. Although that person did their time and followed through on their sentence, they often feel penalties from this original crime long after they’ve done their time. People convicted of crimes can have a hard time finding a job. In some areas, employers can legally fire employees that they find out had a prior conviction. Prior convictions can even stop someone from being eligible for federally funded programs, such as public assistance and food stamps. Even people that have an arrest on their record without a conviction can face problems. That’s why a Rhode Island expungement lawyer can change your life if you qualify for expungement.

What Is Record Expungement?

A record expungement is when you or a Rhode Island expungement lawyer work to remove all of the records related to your criminal charges. This action removes this information from public records that anyone can find. It also eliminates these documents from law enforcement agencies. In effect, it will be like your arrest or conviction never happened. For those that feel like they are still serving time, this can be life-changing.

What Are the Record Expungement Laws in Rhode Island?

There are a number of things that you have to keep in mind for a record expungement in Rhode Island. The first is that your crime cannot fall under a crime of violence. This requirement includes charges such as manslaughter, robbery, child molestation, assault, burglary, larceny and more.

In addition, you must be considered a first offender in that you don’t have a string of convictions to your name. You are ineligible for expungement if you have been convicted or put on probation more than once.

The final decision of whether or not you’re eligible for expungement is the judge that originally heard your case. You may wonder whether or not a judge will see this your way, and that’s where a Rhode Island expungement lawyer can help with their prior experience in these matters.

What Is the Process to Get A Record Expungement?

The process of getting an expungement of your records starts with filing a motion with the courts stating you want to have your record expunged. This filing will result in a hearing with the courts. You must give notice to the Attorney General’s office and the police department that originally charged you about the date of the hearing.

At the hearing, the judge will request you to answer several questions. These questions will examine you, your history, and whether you should be granted the expungement. Basically, they will ask if the crime was one of violence, whether or not you’re a first offender, and if you have been successfully rehabilitated. They will also ask about your character and whether or not receiving this expungement will be in the public’s interest. They obviously don’t want to expunge the record of someone that would take negative advantage of this process.

How Can a Rhode Island Expungement Lawyer Help?

While it’s possible to fill out the motion to expunge and file it yourself, you often are better served by enlisting the help of a Rhode Island expungement lawyer. You have the right to have a lawyer assist you with this process. There are some excellent reasons why a lawyer can help in this critical process. They are familiar with the motion that’s being filed for this process, and precisely what needs to be done to have it go through successfully. They can also provide you advice on whether or not you’re a good candidate for this legal process. In addition, they can give you guidance on what your next step should be depending on what happens with your expungement motion.

What Are Some Benefits of Record Expungement?

You may not even realize all of the benefits that can happen after your record expungement. It can be as simple as not having to check that box on a job application saying that there was a conviction in your past. It can be as life-changing as being able to finally volunteer for your son’s scouting group or your daughter’s little league team. The benefits go on and on making this a worthwhile endeavor.

Are you ready to see what your life will be like after your record expungement with the help of a Rhode Island expungement lawyer? Contact S. Joshua Macktaz today to discuss the circumstances surrounding your prior arrest or conviction, and whether or not you’re eligible for an expungement. It’s time to get your life back.