Home » How to Fight a DUI in Rhode Island

How to Fight a DUI in Rhode Island 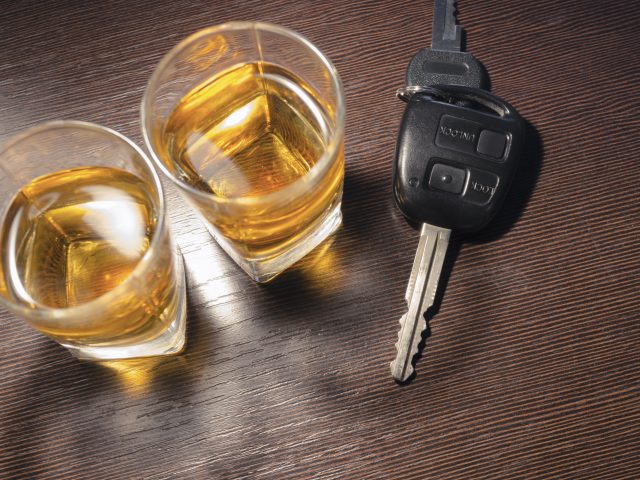 If you were arrested on DUI charges, you are probably wondering how to fight a DUI in Rhode Island. Contrary to popular belief, getting arrested for a DUI does not mean you will be convicted. The prosecution may want you to take a plea bargain that involves you admitting guilt. Do not admit guilt to anyone before you speak with a Rhode Island DUI attorney.

Speak to an Attorney

The steps on how to fight a DUI in Rhode Island begin with contacting a qualified attorney. There are possible legal defenses, but an experienced criminal defense attorney is necessary to identify and prove these arguments. When choosing a DUI attorney, you want to make sure the attorney has a successful track record in representing others accused of DUI.

Your attorney will have to be dedicated because a lot of research is needed to find the right defense. It is critical that you do not speak to police without legal representation. The police are trying to prove your guilt, and it is your attorney’s job to stop them.

The next step falls on your attorney’s shoulders, which is why it is so crucial that you hire a competent attorney. He will go through every detail of your case and find your best defense.

Here are some common DUI defenses:

Several other possible defenses depend on the specifics of your case. A skilled DUI attorney will know how to fight a DUI in Rhode Island.

Attorney Joshua Macktaz has been working in criminal law since 1993. He started his career as a criminal prosecutor and lectured to police cadets about DUI investigations and prosecutions. Because he has so much experience from both sides of the law, Joshua knows how to fight a DUI in Rhode Island.

Joshua fully devotes himself to each client, earning him a stellar reputation. Under his direct supervision, Joshua and his legal team will go through every detail of your case. Our law firm will aggressively work to protect your rights.

Do you want to know how to fight a DUI in Rhode Island? Call one of the best DUI Attorney in RI, Joshua Macktaz at 401-861-1155 for a free consultation. It is important that you do not incriminate yourself to the police, which is why he is available for advice 24/7.