Making False Statements to the Police 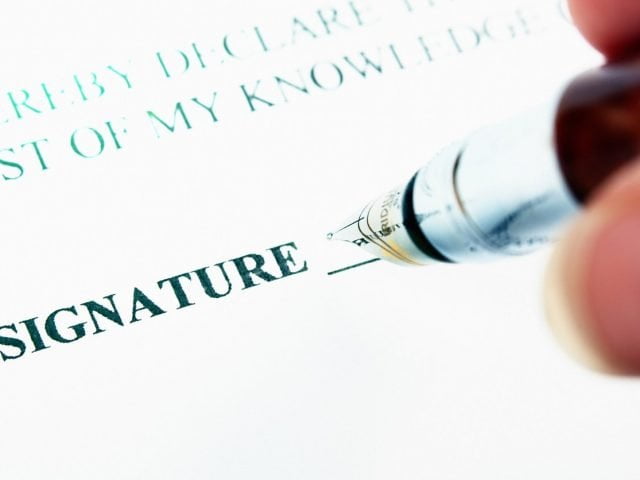 Making false statements is not a good idea, regardless of who you are talking to. However, if you are talking to an officer of the law or someone in an official government capacity, it can skate passed a bad idea; right into the illegal action. It might not sound like something you can go to prison for, but in a lot of states, you can.

While this doesn’t happen often, it isn’t exactly rare or hard to achieve. Instead, you should consider a big headline these days. Whether Michael Flynn was making false statements because he had something to hide or he simply didn’t realize it is a topic of hot debate. But, it is also a situation that a lot of us don’t realize we could also end up in. You can read more about it here.

When being asked questions by an officer, you can become stressed or worried. Both of these feelings can leave you with problems remembering things that have happened. This only magnifies problems for people who already cannot remember something as simple as what they had for breakfast.

Even if you aren’t being questioned, sometimes remembering things accurately can be a challenge. Nobody remembers every detail of an experience.

So, whether you experienced a crime or witnessed it; there can be a fault with what you do remember. This isn’t necessarily something that happens to everyone. And it surely isn’t purely malicious. It is just that we are human beings and some details stand out more than others. Because of this, there are some details that we remember better than others.

Making False Statements to the Police in Massachusetts

In the state of Massachusetts, anyone making false statements can be prosecuted on criminal charges. The fine ranges from one hundred to five hundred dollars. The time you could serve might be anywhere up to a year. And having to pay fines doesn’t mean that you will avoid time in prison, the court may require both. This is because they want to deter anyone from lying to the government and be sure that there is retribution if they do. While there are similar policies in some states, there are also states that might consider making false statements a felony. This depends on the circumstances, but it is still something to be aware of.

Making False Statements to the Police in Rhode Island

Besides the fact that making false statements is wrong, there is the fact that it is illegal. Whether you are under oath or not, they can land you in a lot of trouble with the law. It doesn’t matter if you were asked a question or just volunteered information.

In the state of Rhode Island, in it considered obstructing an officer. This means that you can face time for up to a year in prison and a maximum of five hundred dollars. However, if your statement causes a penalty of someone else; the punishment could be harsher. It depends on the case and those circumstances. If you do not have more to pay in fines or time served, it is likely you will be made to pay restitution for any damages sustained as a result of making false statements.

What Attorney Can Help With False Statements to the Police?

Having an attorney can be crucial if you are being questioned or are giving statements to the police. They will be able to tell you what to avoid and how best to word things. If at all possible, you will want to make sure that they are present. If you were already making false statements to officers, having an attorney will also lessen the blow.

They will know who to handle the case and be able to explain your statements. If it should go to court, you will need them to fight for you and elaborate on statements you made. There will have to be an understanding that you weren’t intentionally deceptive if you have a chance of vindication. Having an attorney with experience in this field could mean that your case is dismissed or the damage is less than it could be.

If you are found to be making false statements, you need an attorney. And chances are that is the case if you have to ask yourself if what you did was illegal. A lawyer will be able to tell you whether or not you broke the law. But, you will need a good lawyer from here on out.

That means someone with knowledge about these laws and experience trying them. This is a very specific focus of the law, and you don’t want to trust your life to someone who has only removed warrants from traffic stops. This is something far more serious with bigger consequences. Your life is hanging in the balance and now is not the time to take chances.

If you or a loved one made false statements to the police and need a Criminal Defense Lawyer in Rhode Island call (401) 861-1155 to schedule a free consultation with S. Joshua Macktaz.