Do Off-Duty Cops Have Arresting Powers? 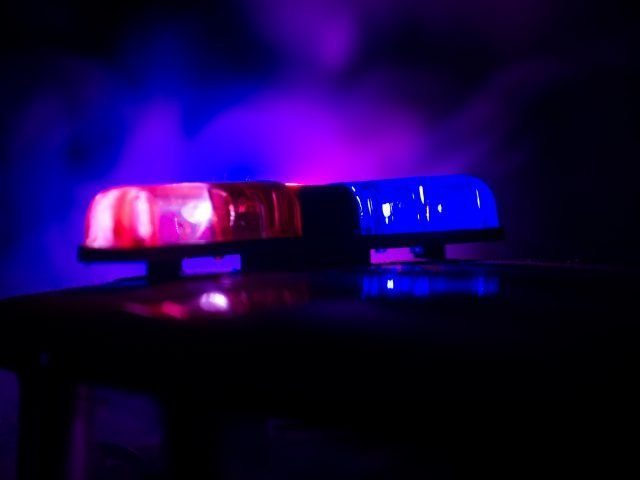 In the videos circulating of off-duty cops, it can be hard to understand what they can and cannot do. There tend to be a lot of questions about the responsibility they hold and whether it should be more limited. They also tend to come across as an incredibly reliable witness. Whether it is because they are wearing a uniform or the authority associated with police officers, the jury tends to believe them.

When you take an oath as a police officer, there is no mention of a schedule. That is because when you are an off-duty cop, you still have on-duty responsibilities. While they may not be in their uniforms, there are quite a few officers who will always carry their weapons and badges. That is because they even carry the requirement to act in situations. A uniform does not make a police officer. Their desire to serve and protect does. This doesn’t change when they clock out. If they are in their jurisdiction, they are able to retain their authority, regardless of their clothing. This means that they are able to make arrests and detain people. However, it does not mean that they are able to do so aggressively or frivolously.

There are some who say that an off-duty cop should have more limitations to what they can and cannot do. They already have so much power and not being able to identify them scares some people. There has been talk about entrapment, but that requires coercion which is an entirely new subject. There is also mention that people who want to be able to identify police would act differently knowing they are around. This is a reason that an off-duty cop can be an asset. While there are reasons that people don’t want off-duty cops to retain their powers, it is worth remembering that they can save lives. They are also held to the same standards as on-duty cops as off-duty cops. There are plenty of arguments for both sides, with very little chance of a solid answer.

While there are plenty of arguments for the reasons off-duty cops shouldn’t be allowed to act as an enforcer of the law, they do. And it doesn’t come without risk. While many don’t hesitate to act, they are highly advised not to. This is because they have no protective gear or tools that they might have if they were on the clock. They are advised to call someone to the scene, rather than act themselves. However, when an off-duty cop sees something wrong; they tend to get involved. And usually with little to no regard for their own safety. They are obligated to identify themselves as police officers in these interactions, which can instantaneously heighten the danger in the situation. You can read more about a great example of this here.

Because they testify in uniform, an off-duty cop will make a great witness. They are trained to look for certain details and offer a report of them. This means that they will remember things and report specifics that a civilian might not.  They not only offer credibility to a case but a professional opinion, which will always make an attorney smile. They tend to be an ideal witness because of the image they present as well as the details they offer. There are few that can provide a sturdy cross-examination without coming across as “hard on police officers.” They also tend to intervene in some way. If that intervention is in defense of your client, it shows that there was a severe situation in their opposition. This can secure the actions of your client and give them an officer of the law to back them up.

Regardless of which side of this you are on, off-duty cops have the authority to act as if they were on-duty. If you think that you were involved with one who was out-of-line, you should contact an attorney. Depending on the details, you may have a case. Even uniformed officers have limitations, and a lawyer would know better than anyone what the law will allow. But, there are so many details that can determine whether their actions are justified. Those might be things like what actions against you, the level of severity and the event leading up to them. You will want to make sure that you have someone to represent you who embodies the voice you want in the court. They will need extensive knowledge of the law and experience with these cases. But, they will also need to know what questions to ask you and be able to let you know where you stand with your case. Contact Rhode Island criminal defense attorney S. Joshua Macktaz today!